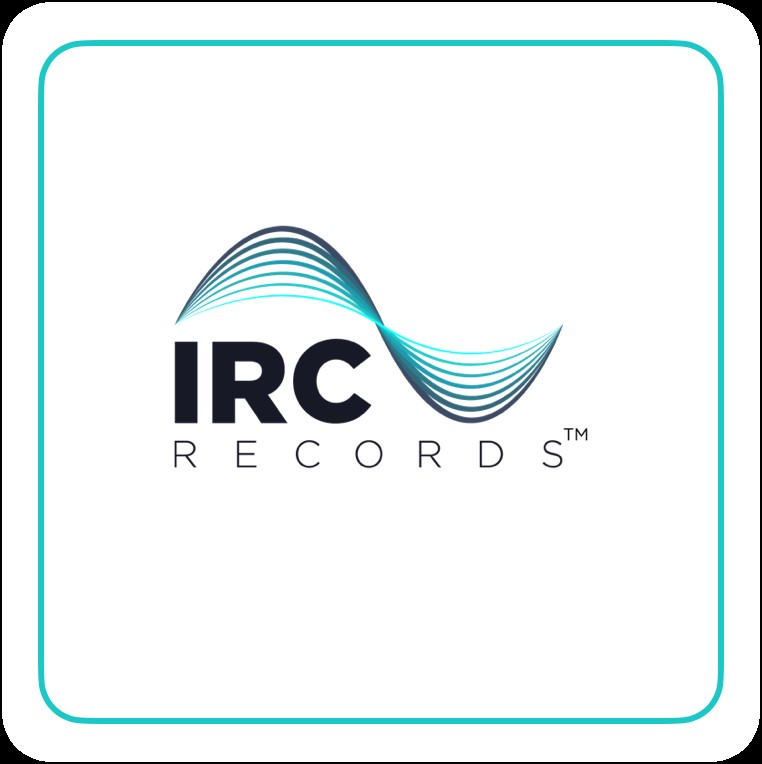 For decades record-setting in sailing has been dominated by adventurers, pioneers, eccentrics and, in recent years, pro-sailing teams in custom built machines.

That is now set to change with the advent of a new platform that will enable any skipper and crew to use their yacht and its rating, to attempt a record course and then see their new benchmark time published.

Bringing a new concept to the world of sailing, ‘Corrected Time Records’ enables a new category of sailing record which is launching with the IRCRecords.com platform. Attempts will be calculated and ratified using the highly popular ‘International Rating Certificate’ system (IRC).

Whether a 100’ supermaxi, standard production cruiser/racer, sports boat, high-tech racing yacht or a classic, the IRC rating rule is highly inclusive. Having a record that is based on corrected time rather than the more traditional elapsed time, allows teams to compete on a level playing field.

Read more about this exciting new concept on the IRC website, or head straight to http://www.ircrecords.com/